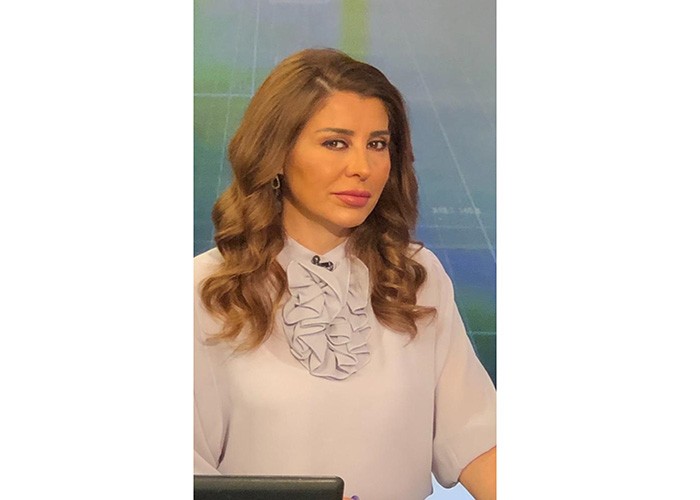 At the beginning of my secondary education, my friends and I dreamed of change to the limits of the sun. With the ferocity of teenagers, we memorized what Mahatma Gandhi said, whose pictures and sayings had the largest share of the first pages of our notebooks and school books, his words encouraged us to learn about this great culture of India and its secrets.
Despite the vast distances and the absence of the Internet, we were looking for this ancient culture trying to understand it and why are we associated with it and why do we feel similar to this culture? Here I realized that, as Mahatma Gandhi said: “no civilization can thrive if it's trying to be exclusive”
Knowing that, we realize the profound influence of culture, civilization, tradition and contradictions that we find in India, the home of various religious beliefs, customs and traditions. You cannot notice a stereotype in it, as everything about 1.3 billion people has more than one meaning and more than one simulation. In short, it is a democratic nation, which has chosen to build a multi-party democracy with a parliamentary democratic republic, being a regional, geographical, demographic and research giant, it was able to gain the respect and trust of many countries of the world (despite the difference in interests, policies and approaches), as its decision-makers succeeded in consolidating it as a country that seeks non-alignment and non-interference in the internal affairs of other countries. It formed an economic, military, political and technological power to be one of the most important rising powers, helped by their geographical location, their location on trade routes, their nature and their capabilities.
India’s relationship with the Middle East is remarkable. It has relations and agreements with most of the countries in the region, but its relationship with the Gulf Cooperation Council countries was practically represented by signing security and defense agreements, and it exports labor significantly, as the value of Indian remittances from the Gulf Cooperation Council countries to India amounts to billions of dollars annually and India is one of the most important economic partners for them.
Written by hanaa alsaleh 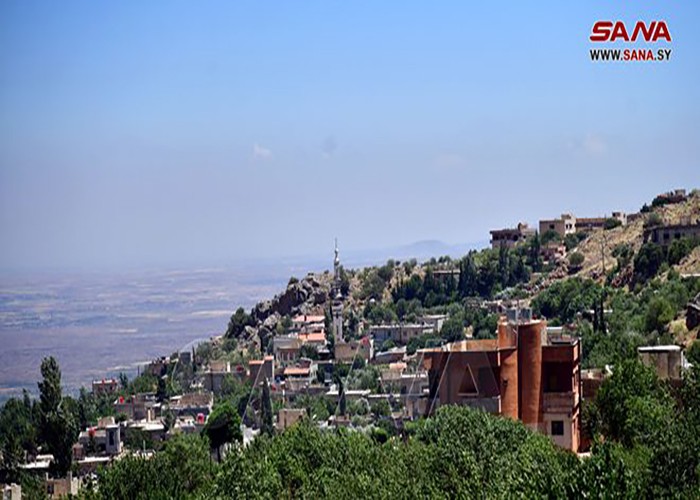 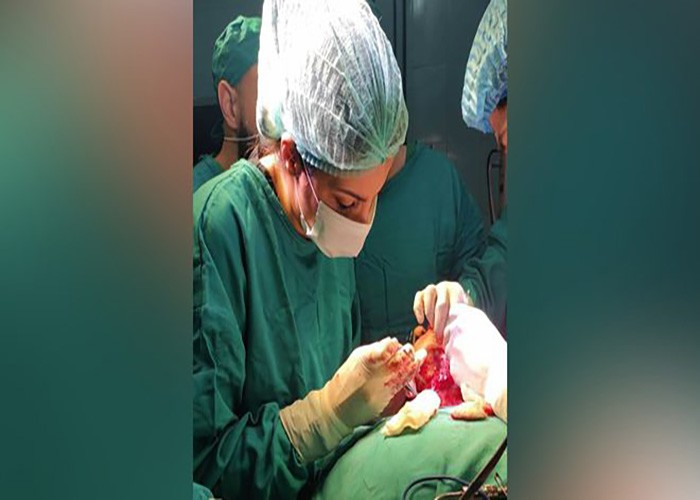 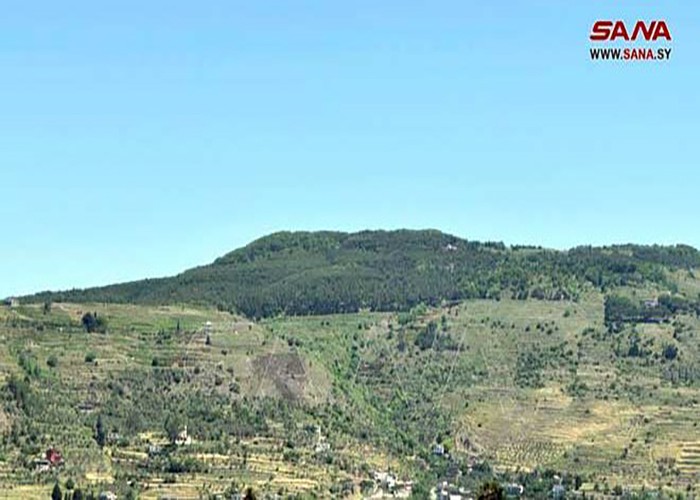 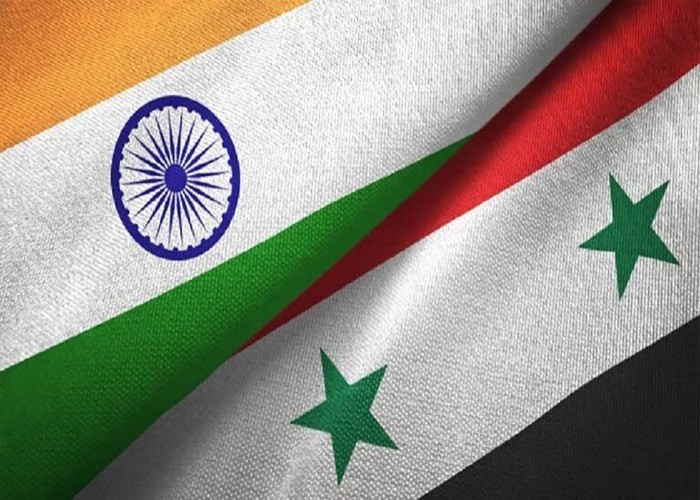 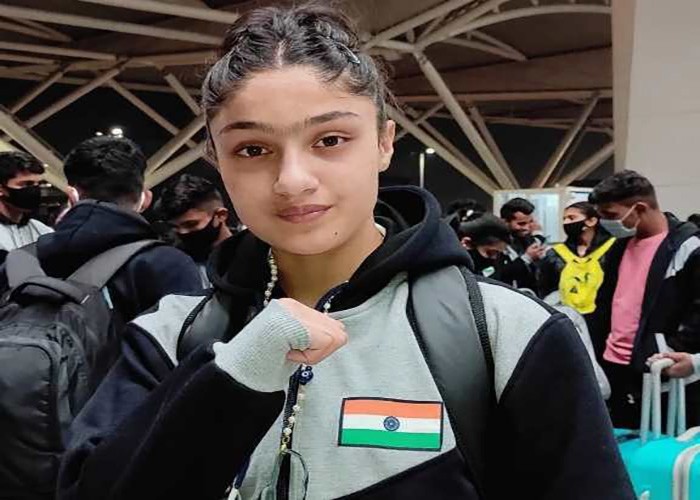 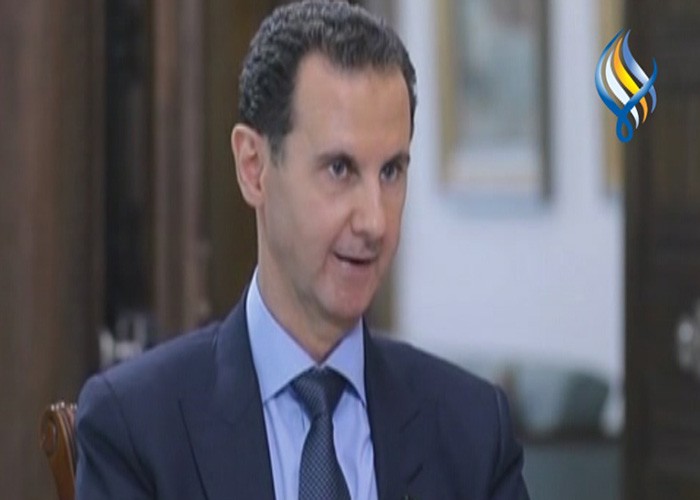 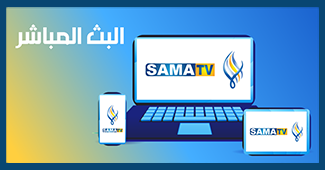 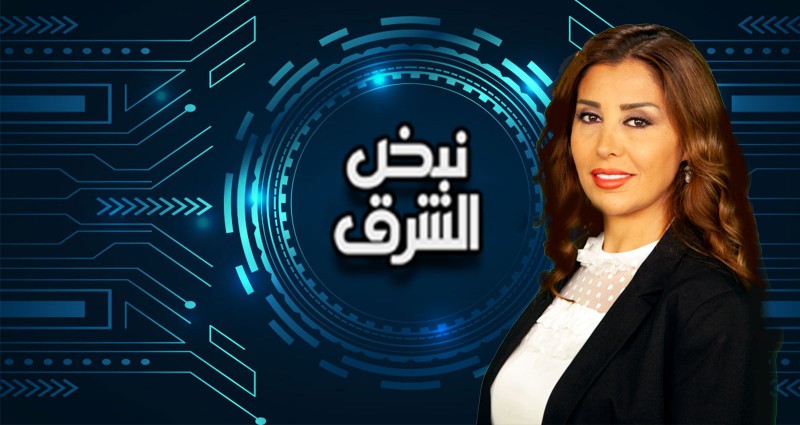 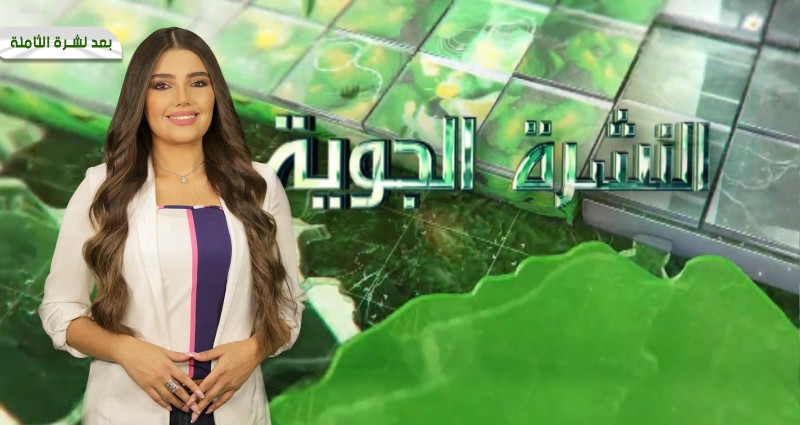